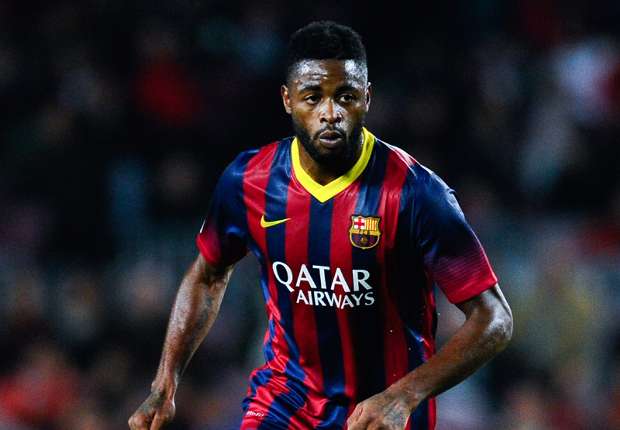 Out-of-favour Barcelona midfielder Alex Song will fly to London on Friday to finalise a season-long loan move to West Ham.

The former Arsenal midfielder will hold talks with Hammers officials before undergoing a medical on Saturday ahead of a move that will see him return to the Premier League after a two-year absence.

Song is expected to replace Mohamed Diame at Upton Park, Gclub, with both Hull City and Everton weighing up a possible move for the Senegal international.

West Ham appear to have seen off competition for Song’s signature from Galatasaray, Gclub, who wanted to sign the 26-year-old on a permanent deal.

Song joined Barcelona from Arsenal in a £15 million deal in the summer of 2012 but has failed to establish himself as a regular first-team starter in either midfield or defence at Camp Nou.