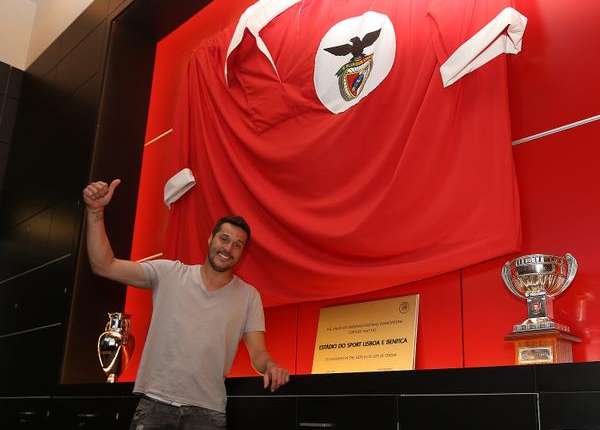 Benfica have confirmed the signing of goalkeeper Julio Cesar on a free transfer, Gclub, after the remaining two years of his contract with QPR were cancelled by mutual consent.

The former Brazil international has signed a two-year deal at the Estadio da Luz and looks set to become the club’s first choice keeper following the departure of Jan Oblak to Atletico Madrid earlier this summer.

Cesar joined QPR in the summer of 2012 but spent the second half of last season on-loan at MLS club Toronto FC, before playing for Brazil at the World Cup.

However, he was deemed surplus to requirements at Loftus Road this term, Gclub, where Robert Green is the current No.1, with the club sanctioning his exit on Tuesday.

Cesar made 27 starts in all competitions for The R’s, Gclub, with Benfica becoming the fourth permanent side he has played for following previous spells with Flamengo and Inter prior to his move to England.