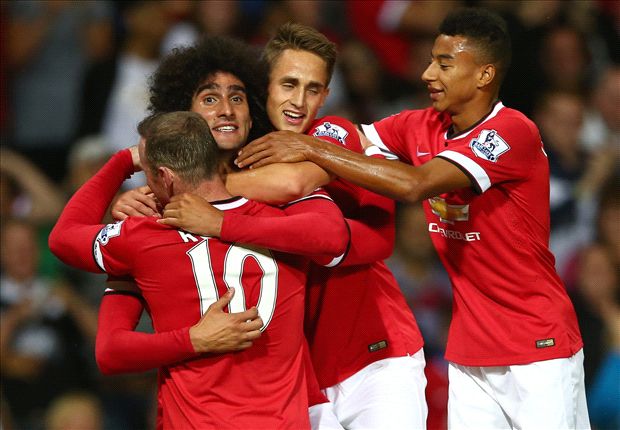 Louis van Gaal will be taking his side to Stadium MK as the Old Trafford outfit take part in the second round for the first time in 19 years, having appeared in the 1995/96 season

Manchester United will travel to MK Dons after drawing the League One side in the Capital One Cup second round.

The Red Devils, who last won the competition back in 2010, Gclub, were in the draw prior to the third-round stage for the first time in 19 years following a disappointing 2013-14 campaign that saw them finish seventh in the table.

United boss Louis van Gaal will likely give some of his young prospects a chance to impress for the second round clash, which will take place week commencing August 25.

The likes of Tyler Blackett, who featured regularly during the club’s recent US tour, Gclub, and Jesse Lingard could be involved while James Wilson, who made such a big impact at the tail end of United’s disastrous campaign last term, may also be included.

Manchester United and MK Dons have never faced each other before, and Louis van Gaal’s side will be facing a side which will include Arsenal forward Benik Afobe, who is currenlty on loan at the League One outfit.

The Old Trafford outfit will be hoping to go one better than last year and make it back to Wembley, after they lost on penalties to Gus Poyet’s Sunderland in the semi-finals of the competition last year.