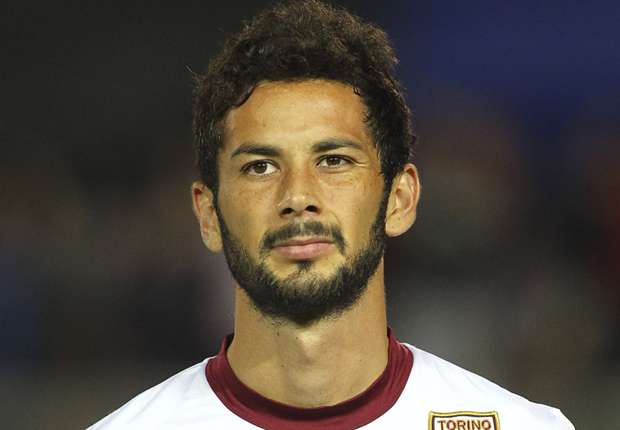 Marcelo Larrondo bagged a double before Paulo Vitor Barreto put the seal on a commanding win for the Granate in their first European outing for two decades Torino put one foot in the Europa League play-off round with a comprehensive 3-0 victory over Brommapojkarna in Sweden.

Having waited 20 years for their return to European football, Gclub, the Serie A side assumed total control of their third qualifying round tie with three away goals.

Marcelo Larrondo opened the scoring just before half-time with a well-taken penalty after Pontus Segerstrom was dismissed for upending Giuseppe Vives.

The Argentine, GCLUB, striker added a second eight minutes after the break and Paulo Vitor Barreto put them in total control in the 58th minute.

Brommapojkarna were handed a way back into the match when Vives was shown red for a foul on Serge Martinsson-Ngouali inside the penalty area, but Dardan Rexhepi missed the subsequent spot-kick to, Gclub, leave Torino in total control of the tie.