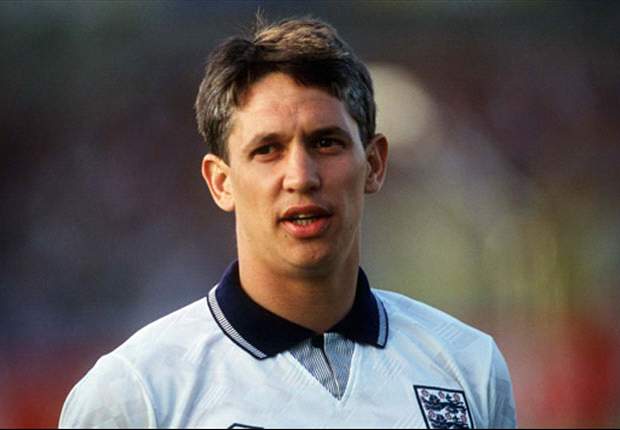 Former England captain Gary Lineker says major countries should consider boycotting Fifa competitions in a bid to clean up a “nauseating” cycle of corruption at the head of the world game.

The world governing body was recently the subject of an anti-corruption investigation, Gclub, particularly focused on the decision to award the 2022 World Cup to Qatar, with the outcome due to be delivered by former US attorney Michael Garcia in September.

But Lineker believes underhand practices will continue until such time as a major stand is taking by the leading footballing nations.

“[England] are too straight in a way – and I am not saying that as a criticism,” the ex-striker told GQ. “We should stand up for what is right and, if that means never hosting the World Cup again, Gclub, fine.

“The only way it might change is for the clean countries to turn around and say: ‘You know what, we are not taking part in your tournaments.’ But I can’t see it happening. There is too much at stake.”

Lineker was part of England’s bid team for the 2018 World Cup – which was awarded to Russia on the same day that Qatar was unveiled as the following host, but he claims that it was always going to be a futile campaign.

“I was with David Beckham having a burger the night before the Qatar decision,” he explained.

“We were out trying to get support. Prince William and [prime minister] David Cameron were out there too, Gclub, and I said to Becks: ‘We are the only country doing this. The whole thing smells; it is a done deal.’

“It makes you feel sick, actually, the whole Fifa thing. The corruption at the top level is nauseating. Sepp Blatter likewise has run it like a dictatorship for so long and he comes out with so much nonsense.”

The TV presenter, who scored 48 goals in 80 internationals for England and won the Golden Boot at the 1986 World Cup in Mexico, added that he is an advocate for the tournament being played all over the globe, but wants decisions made in a proper manner.

“[The Qatar choice was] ludicrous. I am not against it going to different parts of the world, but you would have thought they might have known it would be very hot in summer. You have to be careful what you say, but the corruption is just… yuk.”