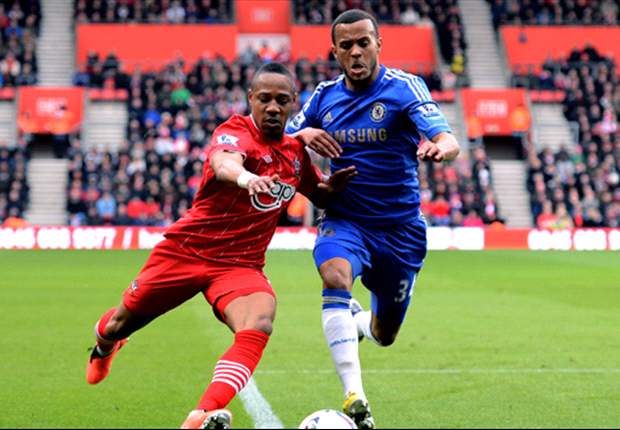 Southampton have signed Ryan Bertrand from Chelsea on a season-long loan deal.

Bertrand becomes the club’s third signing of the summer, Gclub, following the arrivals of Dusan Tadic and Graziano Pelle.

The 24-year-old made 17 league appearances last season, 16 of them while on loan at Aston Villa.

Upon completing his move, the left-back – who had been linked with Liverpool – told the Saints’ official website: “For me personally, this is another chance to play and a chance to join a fantastic club that’s moving in the right direction.

“With the set-up the club’s got, the manager it has coming in and the ethos it has, Gclub, I thought this was a perfect match.

“The manager’s name speaks for itself, so to play under somebody like that will be good for me. His ethos and the way he plays matches my game.

“I had a lot of options and a lot of interest but, having met the people and spoken to the manager and seen what the club is about, in my mind this was the perfect decision.

“I’m looking to get games and to play regularly in the way and the formation that I like, and I’m sure that will benefit my game. I still think the best is yet to come from me.”

Bertrand will replace Luke Shaw in the starting XI, the teenager having joined Manchester United earlier this summer.

Adam Lallana, Rickie Lambert, Calum Chambers and Dejan Lovren have also left St Mary’s this transfer window but the club are insistent that Tottenham targets Jay Rodriguez and Morgan Schneiderlin will remain at the club, Gclub, despite the latter preparing to hand in a transfer request.