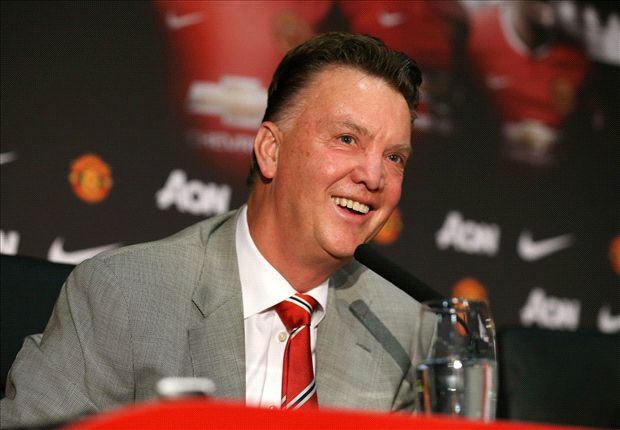 The Dutchman handed the England striker the captaincy as United fought back against Liverpool and completely agreed with the decision to award him Player of the Tournament
Manchester United manager Louis van Gaal has praised Wayne Rooney after he captained United to a 3-1 win over Liverpool in the final of the International Champions Cup.

Steven Gerrard put Liverpool in front from the penalty spot in the first half, Gclub, with United’s captain for the evening Rooney grabbing an equaliser, before Juan Mata and Jesse Lingard completed the comeback.

But while agreeing with the decision to award the England striker Player of the Tournament, Gclub, he warned fans and staff that the hard work is yet to come, with their Premier League campaign kicking off on August 16.

“We gave a lot of pleasure to our fans,” the 62-year-old told Manchester United’s official website, Gclub, “but the most important game is against Swansea – that’s one we have to win.

“It’s nice for the fans in the USA and also at home that we beat Liverpool.

“I think Rooney deserved to win Player of the Tournament because he gave a lot of assists and scored goals. But we also defended well – there are a lot of defenders who could also have been the most valuable player of this tournament.

“I’m always looking for opportunities to give players the armband. Rooney was captain because he played for 90 minutes.”