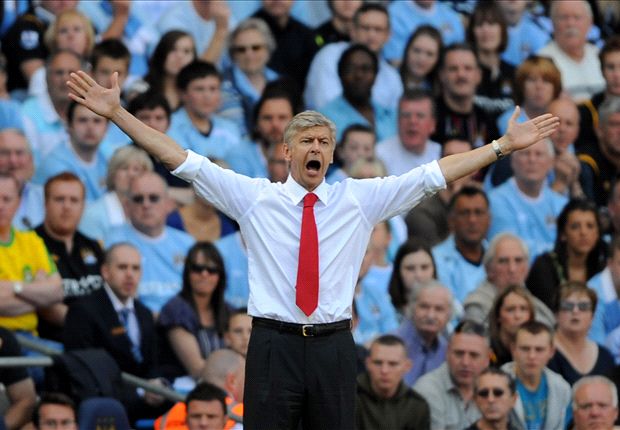 The European flagship competition reaches the draw for its final qualification round on Friday, with some of the continent’s big names being involved

Arsenal, Napoli and Athletic Bilbao are among the big names for whom the 2014-15 Champions League season is about to begin, with Friday’s play-off draw determining who will stand between them and the group stage.

The play-off round sees the highest non-direct qualifiers from some of Europe’s major leagues enter the competition, Gclub, with Arsene Wenger’s side the biggest hitters involved after finishing in fourth place in last season’s English Premier League.

They could face any one of five sides, with their placing as one of the five seeds in the League Route meaning that Athletic, Lille, Copenhagen, Standard Liege and Besiktas are the potential opponents for the 2006 runners-up.

The other four seeded teams are Porto, Zenit St Petersburg, Gclub, Bayer Leverkusen and Napoli, with each being matched up against one of the same five seeds for whom Arsenal are possible opponents.

As has occurred over the past few seasons, there will also be a separate draw for teams in the Champions Route. These are sides who have won the most recent domestic championship in lower-ranked nations.

Bulgarian champions Ludogorets – who edged out Partizan Belgrade on away goals in the third qualifying round – are among the five seeds, Gclub, as are 1986 European Cup winners Steaua Bucharest.

The draw takes place at 12:00CET on Friday at Uefa headquarters in Nyon.