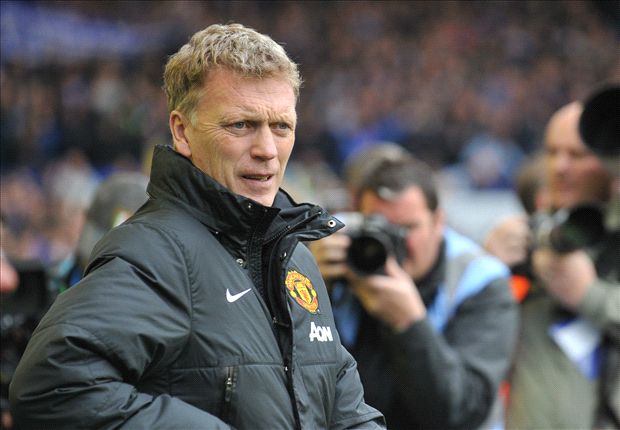 The Scot says he wanted to bring in the best players in the world during his short reign at Old Trafford, but would not blame under-fire Ed Woodward for failing to do so

David Moyes has admitted that he wanted to sign Gareth Bale and Cristiano Ronaldo for Manchester United.

The Scot was hand-picked by Sir Alex Ferguson as his successor last summer but oversaw a disastrous campaign as the Red Devils finished seventh and was sacked at the end of April.

The club’s failings in the transfer market were subject to an internal inquiry 12 months ago, Sbobet, and they are faring no better this time around with new boss Louis van Gaal fielding a line-up consisting of youngsters and players tipped to leave the club for the defeat against Swansea.

And Moyes, who arrived at Carrington at four in the morning on the day he was sacked, admitted that he wanted to sign the very biggest names in football during his short reign, though he was reluctant to blame executive vice-chairman Ed Woodward for those failures.

“It’s been well documented that we wanted Fabregas, Sbobet, Bale and Ronaldo,” Moyes told the Daily Mail. “There was talk of Ronaldo when I first arrived. We were close to getting a couple of major names. I’m not getting in a blame game here but things just didn’t materialise.

Moyes insists he was the right man for the United job, but accepts that following Ferguson would be beyond most managers.

“It was a step into the unknown and, looking back now, it was near enough the impossible job,” he added.

“But it was the right job for me. I’d been at Everton for more than 11 years. We’d qualified for the Champions League, Sbobet, got to an FA Cup final, I’d been voted manager of the season three times. I was among the most experienced managers in the Premier League. United had always had British managers.

Moyes said he would continue to follow the Red Devils’ fortunes after his first close-season without a club since he was 16.

“It’s going to hurt that I’m not managing Manchester United because that’s obviously what I’d have liked to have been doing,” he continued, “but I’ll watch the games. I won’t be running away from it. Football is something I’ve been involved in since I was a boy.”