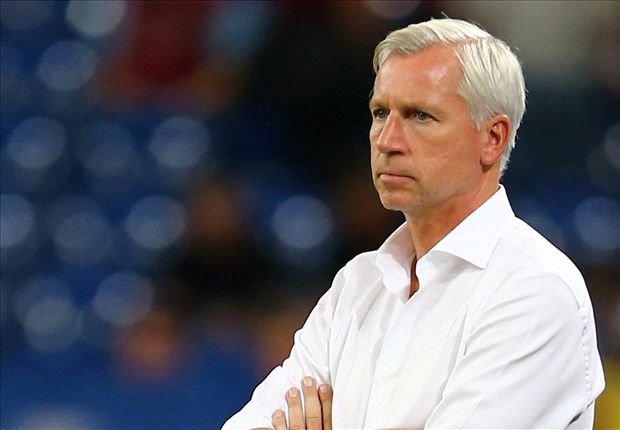 Newcastle boss Alan Pardew says that fans should be “excited” by their transfer business this summer, with yet more still a possibility.

Siem de Jong, Remy Cabella, Daryl Janmaat, Emmanuel Riviere, Ayoze Perez and Jack Colback have all made the move to St James’s Park this summer, with Argentine forward Facundo Ferreyra the latest to arrive, joining on loan from Shakhtar on Sunday.

While the club look increasingly unlikely to land a permanent deal for QPR’s Loic Remy, Sbobet, Pardew remains open to other deals.

“We’ve always maintained that we will watch the window until the last hours, Sbobet,” he told the Evening Chronicle.

“We’ve done some terrific business and I think it must be exciting for Newcastle fans that we’ve got some terrific, offensive players.

“I feel much more comfortable with the team and we can play a brand of football which is expected of us. I think we could really trouble teams this season, which is something we didn’t do in the second half of last season.”

Pardew expects plenty of promise from Ferreyra in particular, Sbobet, explainig: “He went to Ukraine but didn’t get many chances. He’ll get more chances with us.

“We think he is a player who will grow and we have the option to take him on a permanent basis. We believe he will show the form from Argentina in the Premier League with us.”